Posted on May 8, 2020 by multidimensionalocean

By MICHAEL BALSAMO and ERIC TUCKERtoday 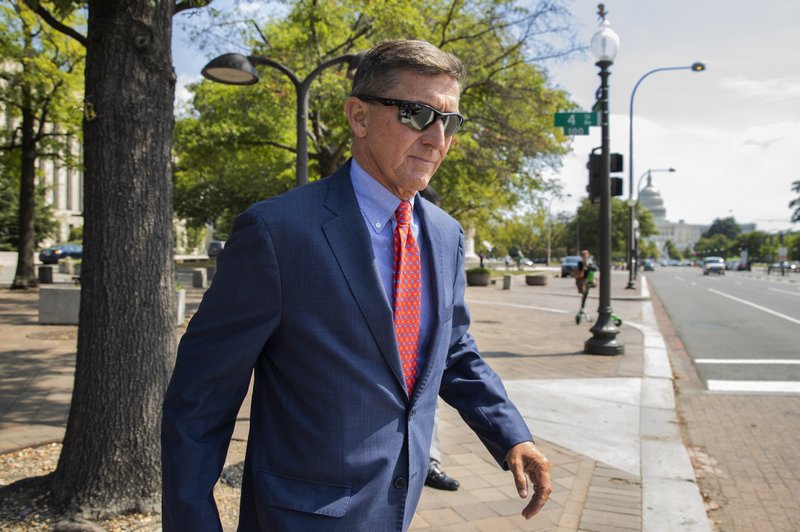 WASHINGTON (AP) — In an abrupt about-face, the Justice Department on Thursday said it is dropping the criminal case against President Donald Trump’s first national security adviser, Michael Flynn, abandoning a prosecution that became a rallying cry for the president and his supporters in attacking the FBI’s Trump-Russia investigation.

The action was a stunning reversal for one of the signature cases brought by special counsel Robert Mueller. It comes even though prosecutors for the past three years have maintained that Flynn lied to the FBI in a January 2017 interview about his conversations with the Russian ambassador.

Flynn admitted as much, pleading guilty before later asking to withdraw the plea, and he became a key cooperator for Mueller as the special counsel investigated ties between Russia and Trump’s 2016 political campaign.

Thursday’s action was swiftly embraced by Trump, who has relentlessly tweeted about the “outrageous” case and last week pronounced Flynn “exonerated,” and it is likely to energize supporters of the president who have taken up the retired Army lieutenant general as a cause.

But it will also add to Democratic complaints that Attorney General William Barr is excessively loyal to the president, and could be a distraction for a Justice Department that has sought to focus on crimes arising from the coronavirus.

Read the rest of the article here