Posted on April 13, 2020 by multidimensionalocean

We have a major crisis on our hands. Bill Gates is a VERY SERIOUS threat to not just the world economy, but to world peace. He has been using a loophole that allows health organizations to appear to be government agencies but are not independent and have been actually controlled by Gates. You will see that 80% of the funding of WHO is not from governments, but from donations. Then you see that Gates is the largest donor after countries listed on their website. Behind the curtain, the WHO has been bullied and pushed around by Bill Gates according to various sources one who is even writing a book on the domination of the WHO by Gates.

Melinda Gates has been behind pushing digital currency and she has been addressing the G7 on the claim that this will empower women. Just unbelievable sophistry that digital currency will be better and create more jobs for women? She is also ANTI-Trump. 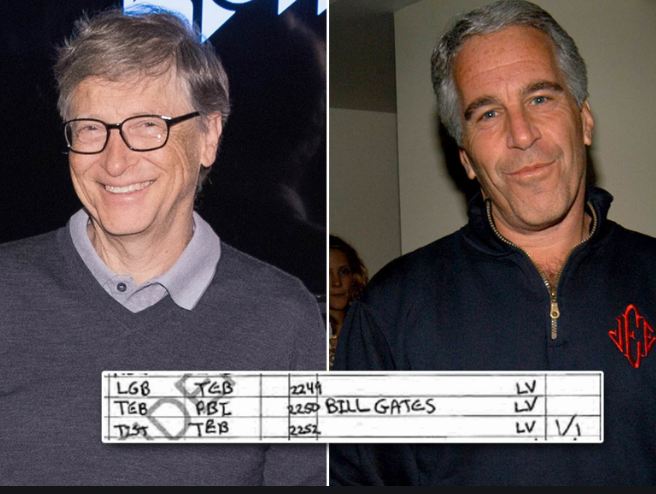 I have explained that Jeffrey Epstein was NOT a Pedifile which is someone who is after children pre-puberty. I certainly would not have been able to visually distinguish between a girl who was 17 and one who is 18. So what is the point of seeking girls who are 16-17 and risk a criminal violation? To me, it has always smelled of a blackmail scheme. Get people involved who may or may not even know they are 17 v 18 and then use that as a bargaining chip for other things. Here Gates teamed up with Epstein, not once, but three times he went to his island. He was dealing with Epstein since 2011 and was looking at partnering with him where he would get a $30 million fee. So was Gates one of his targets? Or was Gates looking to use Epstein for a power-play blackmail scheme against others?

Read the rest of the article here.