Posted on April 6, 2020 by multidimensionalocean 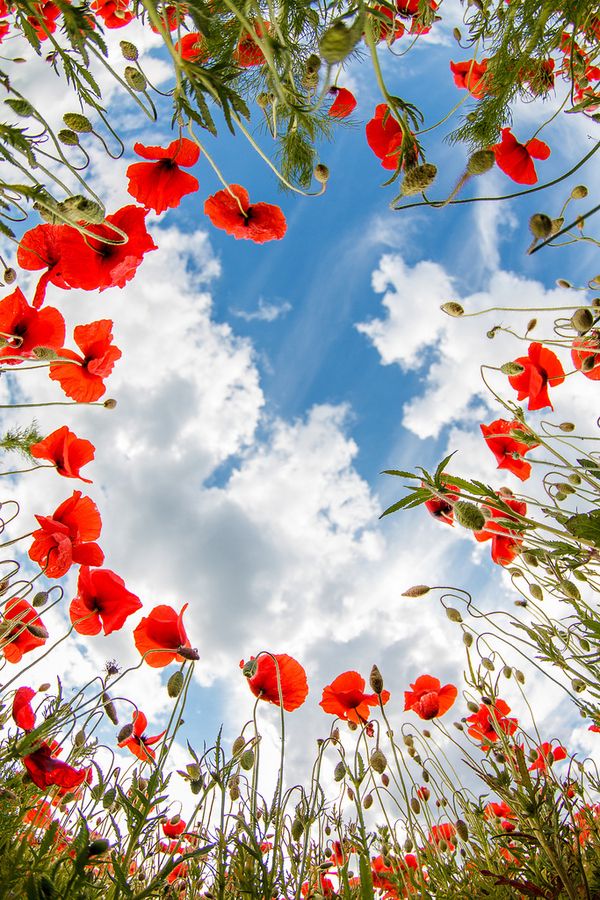 Dear Ones, we are approaching a pivotal and critical point in the spreading of the light and our efforts will finally be shown for the entire world to be seen. We understand and sympathise with many of you who feel frustrated, ridiculed, mocked, who may even think that they are losing sense of reality. This is all part of the cabal tactic’s to weaken your believe and your strength. They are using all to tricks in the book. They are getting desperate and will soon appear to the entire world at their worst.

They are really starting to show their teeth, as it is said on Earth, and they are at their worst and most dangerous stage right now, as we speak. There are plans within plans, betrayals within betrayals. They are slowly turning against each other as a sense of hierarchy is slowly being lost amongst them, due to a loss of the usual channels of communications generally used. They now that many of you see through their games, so to speak, and are tempted to divulge publicly their true beliefs and get into an all war situation with the Alliance, using far worst weapons and technology ever seen before. They acquired these from their Negative Et Foundations and Relationships. However, they are aware that this would be a war that they will most certainly not win.

In short, they are in a situation of being back against the wall. Many of them are trying to get rid of evidence, some are even burning money laundered, only there is so much of it, that there is no way they can burn it on the “quiet side” so to speak. Do not believe for a second that they are powerless in many respects, however, and they still believe that they can do a “disappearing act”, such as did Hitler and many of his henchmen, and other Earth famous dictators.

The Alliance is proceeding slowly and cautiously, as there is a real need to gather relevant incriminating evidence against the higher player, who most certainly know how to cover their tracks. We are trying to get to the source, so to speak this time. As most of the time, it would appear that the authorities got the guilty part, but that person was not the main actor in the plot. The cabal uses untraceably “escape goats” in many cases, with no apparent connection between them and the person presented as guilty, with no other motives usually than greed.

However, there is a much more connected reason behind the cabal actions, and those are beginning to come up to the surface. Many of you are having to struggle with the evidence that is presented, and this is among our own ground teams. Those among humanity who are unaware of the real situation on Earth, will have to be presented with undeniable facts, proofs, unquestionable measures to clear any doubt from their minds using logic.

You may have noticed how the energy field is affecting you. We encourage you to observe this in the most detached way, stay with what comes up, but do not allow it to bring you down into deep states of fear, depression, anxiety or panic attacks. Be proud to be along the ground crews selected for this unique mission in Human Kind, but also in the history of the Universe. You may find it difficult to believe, but you are admired and almost envied by many among us for your bravery and to live this without knowing the bigger picture here. You will recover your full memories of who you truly are, of your past history as a light representative on many planets, on various galaxies, among many different cultures. You will get to understand the universe as a whole, your Creator’s love will be evident to you, and you will be in touch with Creator energy, and light at all time from that point on.

As the split in energies takes place, many of you will find it difficult to deal with any negativity at all, and experience it as very damaging and unbearable. This is even more difficult as you are confined with people who don’t necessarily understand the vital importance of the times that the planet is going through now. They are dealing with their own issues and pains, and don’t want to talk about it for now. We recommend that you create a safe place in your house, where you can work alone and be alone, where you can meditate and relax peacefully, without too many interruptions.

You will also notice that those who “buy” into the mass cabal media disinformation are plunged into a state of fear, and disbelief of anything positive at the moment. They begin to question and distrust many things around them. This is a good sign, as this will ultimately awaken them, and will lead them to reject any information that no longer comes with solid truth behind it or a trusted source. They will question their so called trusted sources too, and will eventually figure out on their own the flaws with the information presented to them.

We ask of you that you continue with your world wide meditations, even if those are not coordinated at the same time. When ever you do it, meditations are most powerful at sundown and sunset within your time zone. So this would be a continuous stream of light for the planet carried out continuously for Earth. She needs your support, because the energies sent towards her right now are very cleansing and powerful. Your vibrations contribute most to her full Ascension and she will carry you with her as a whole.

I am SaLuSa from Sirius, and on behalf of the Galactic Federation of Light, thank you for your love, light and support. It has made our mission among our Brothers and Sisters a truly heart opening experience and we carry you in our heart at all time.